All Collections
Learn about Trine
Who owns Trine?

A quick overview on Trine's ownership structure and shareholders.

Written by Sam Manaberi
Updated over a week ago 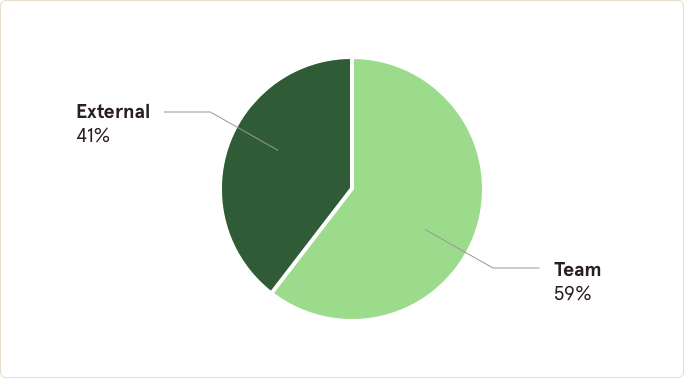 Matias Palm-Jensen
Founder of the Kind Collective, Rafraf and the award-winning agency FarFar. Cultivated innovation at McCann Worldgroup as their Chief Surprise Officer.

Did this answer your question?